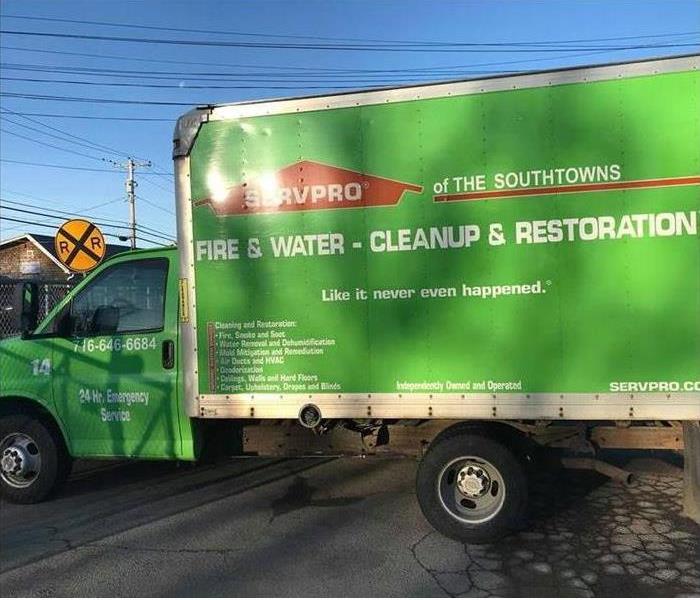 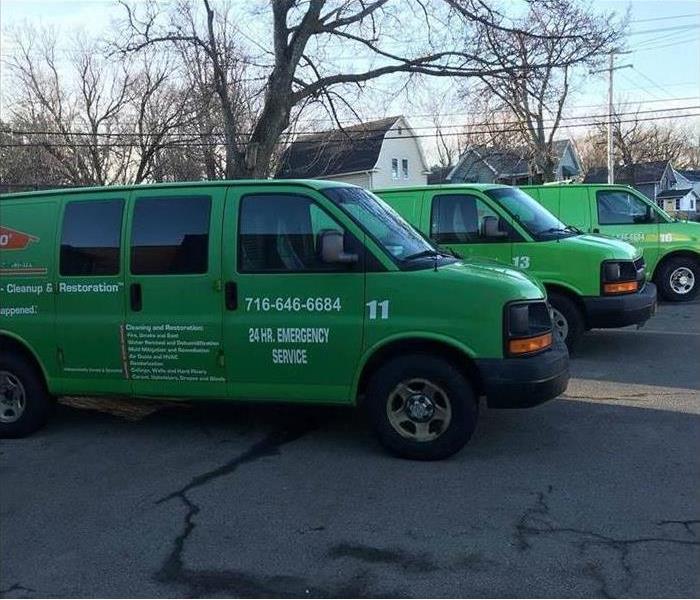 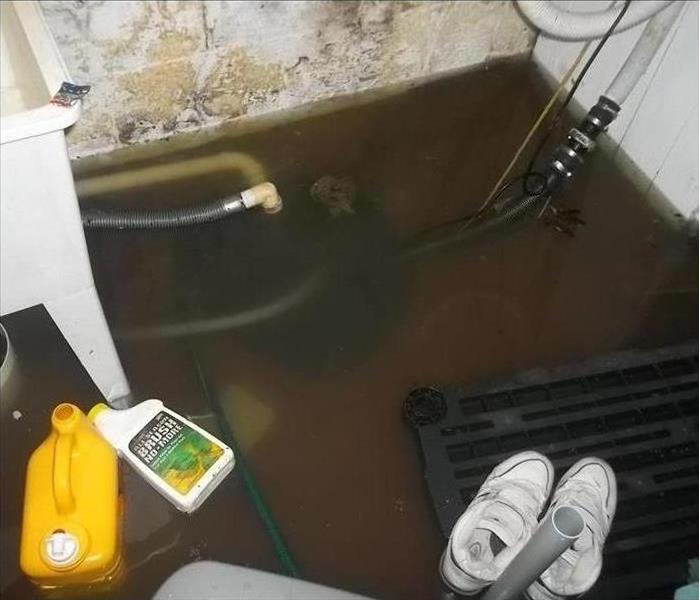 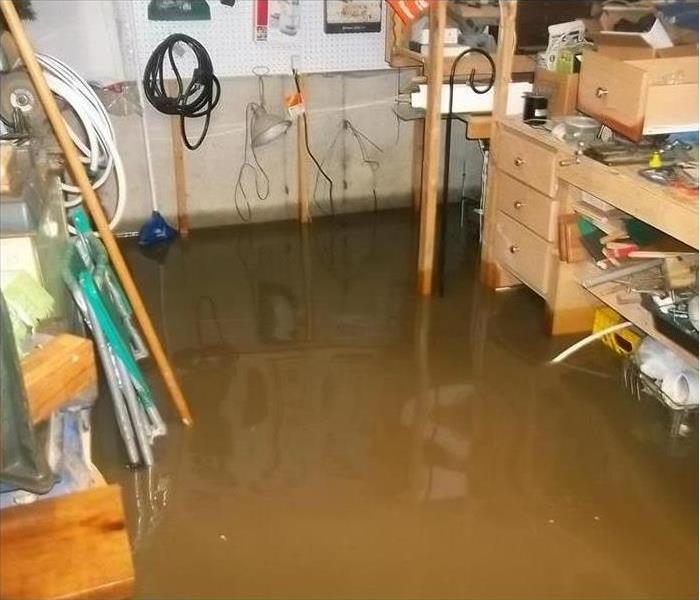 During the heavy spring rains, or spring thaws, your sump pump can be working overtime. Unfortunately, all of that water can cause your sump pump to fail. Which... READ MORE

Cleaning Up Storm Water Is Dangerous 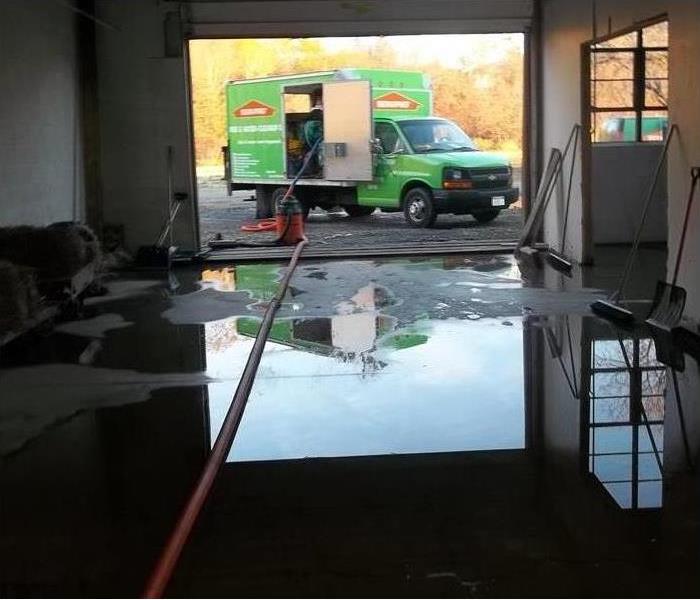 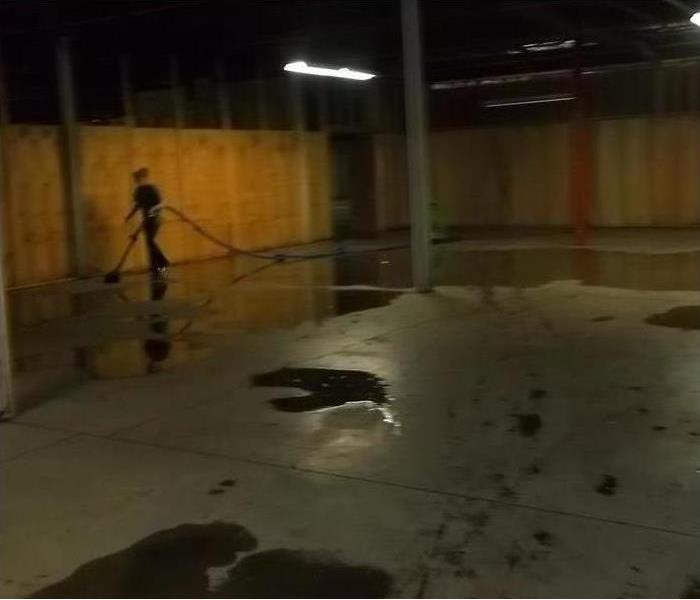 Flooding water that is caused from a storm related event (such as rain storms or major thawing) is considered a Category 3. That means that it is grossly contam... READ MORE

When Storms Cause Flooding In Your Business 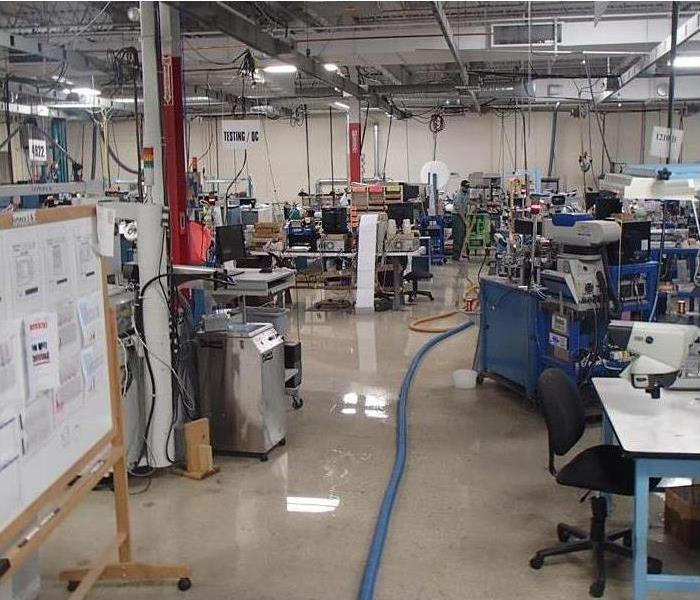 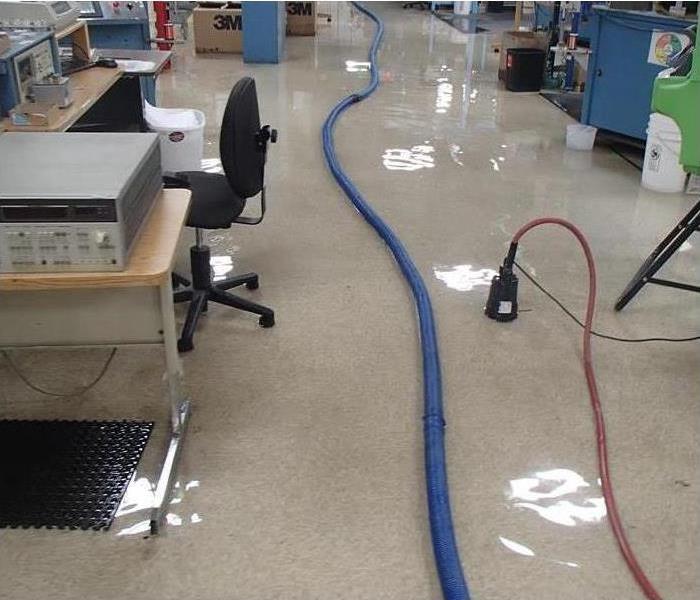 Flooding inside your business or commercial space, especially after a storm, can be devastating. Days closed are dollars lost for your business and more damage ... READ MORE

Storm Damage At A Hospital Is No Match For Us 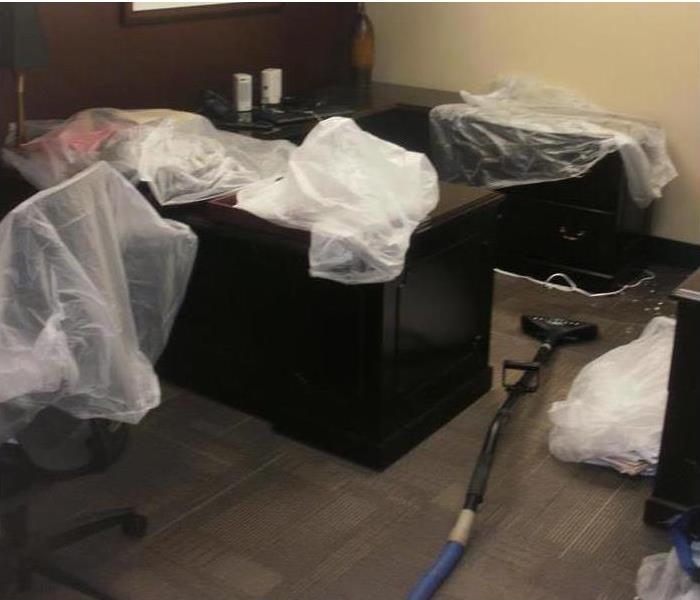 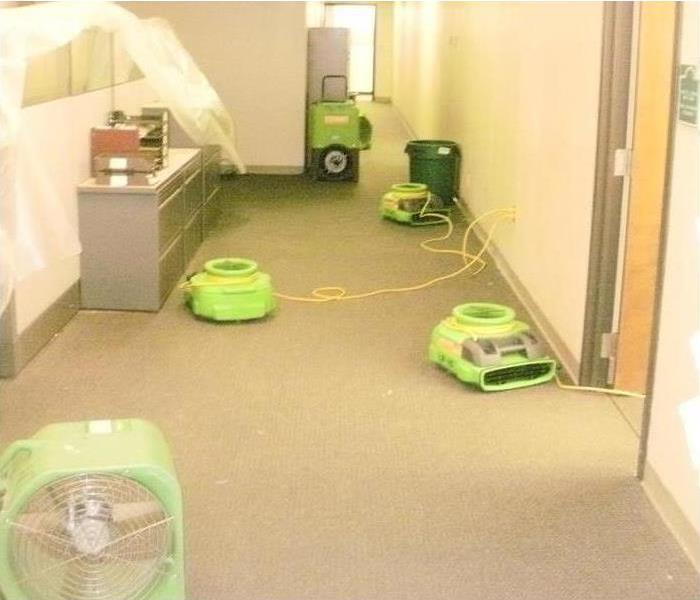 Water Damage After A Storm 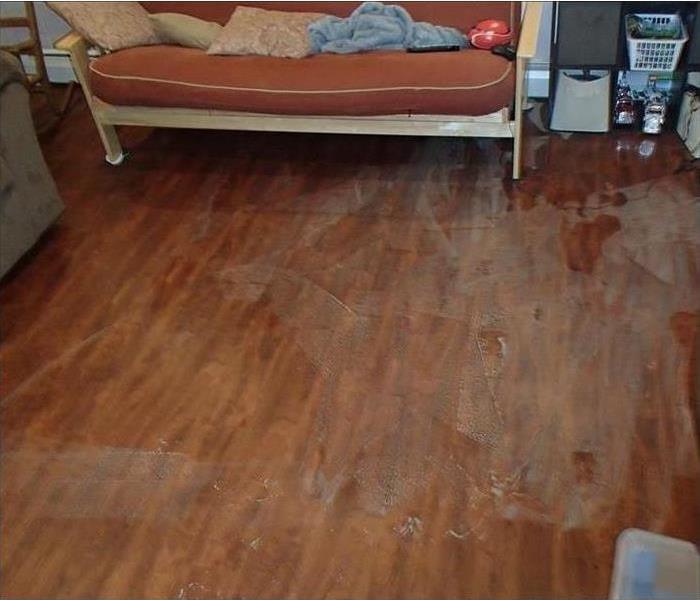 After a heavy rain storm, a big thaw or major freeze are the most common times we see an increase in water damage. The water that causes this damage can be dang... READ MORE

Just Because It Feels Dry Does Not Mean It Is 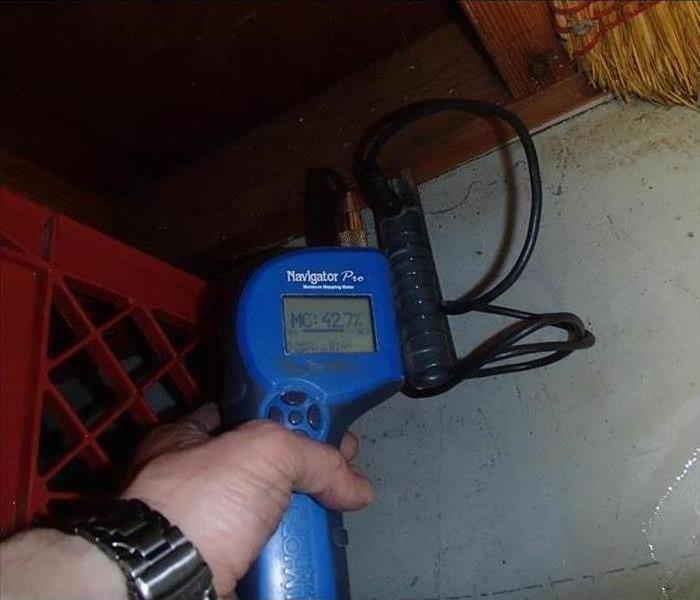 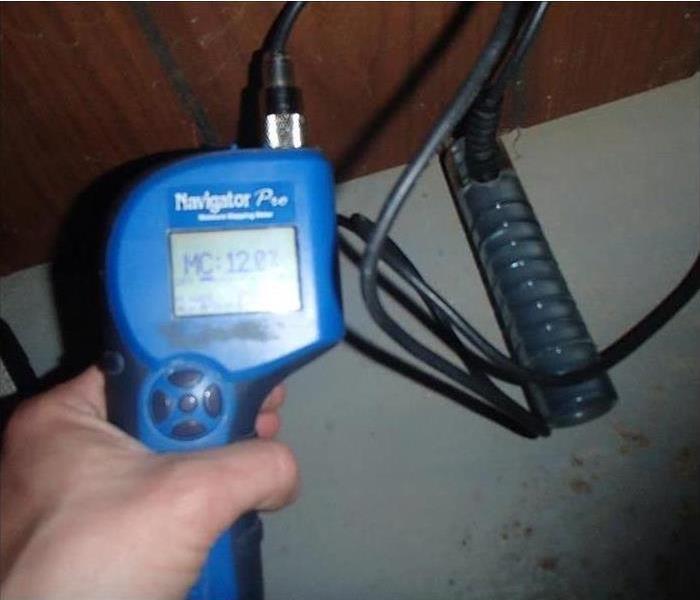 Having the proper equipment is a big part of fire and water mitigation. Our crews at SERVPRO of West Seneca/Lancaster utilize specialized equipment every day th... READ MORE 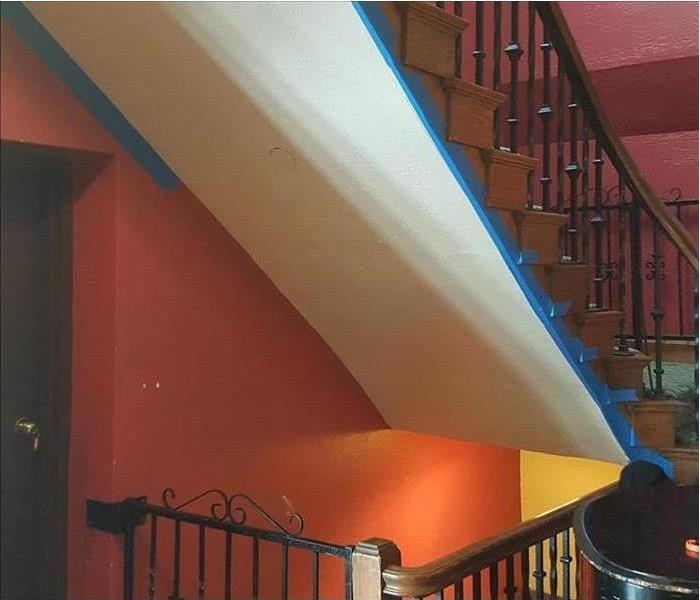 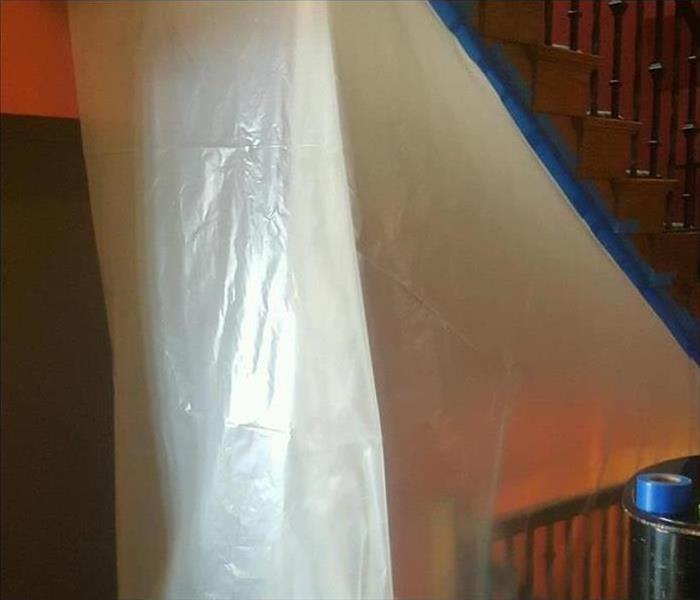 Often times after a water loss has occurred, it is not uncommon for our professional technicians to find mold. Especially if the damage has been sitting for a p... READ MORE 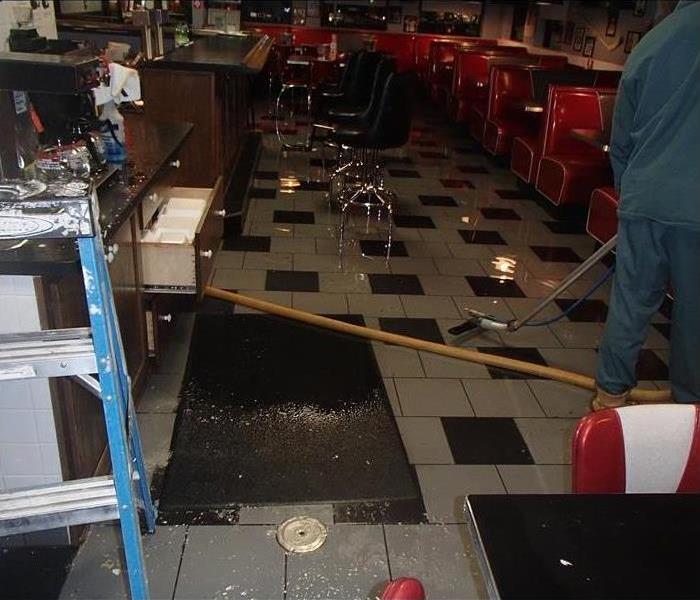 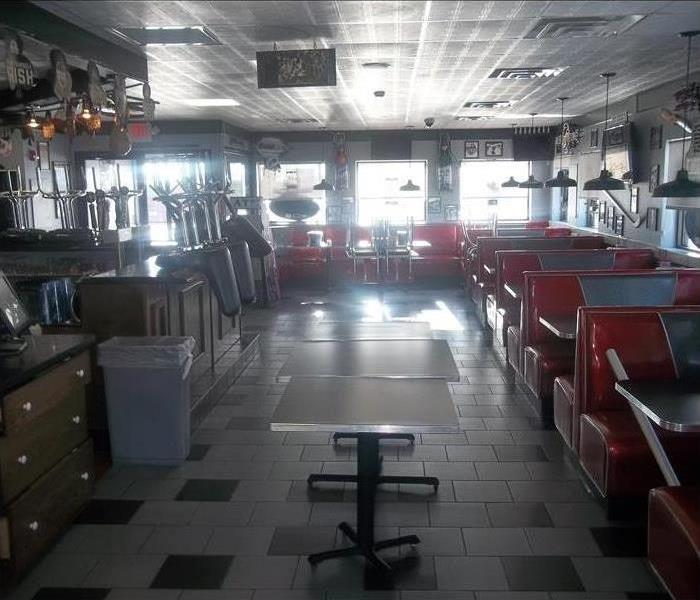 Whether it's the pipes bursting or the sprinklers going off at 2 am, water damage in a Buffalo, NY restaurant is never planned. That is why SERVPRO of West Sene... READ MORE

Restoring Commercial Spaces After A Fire 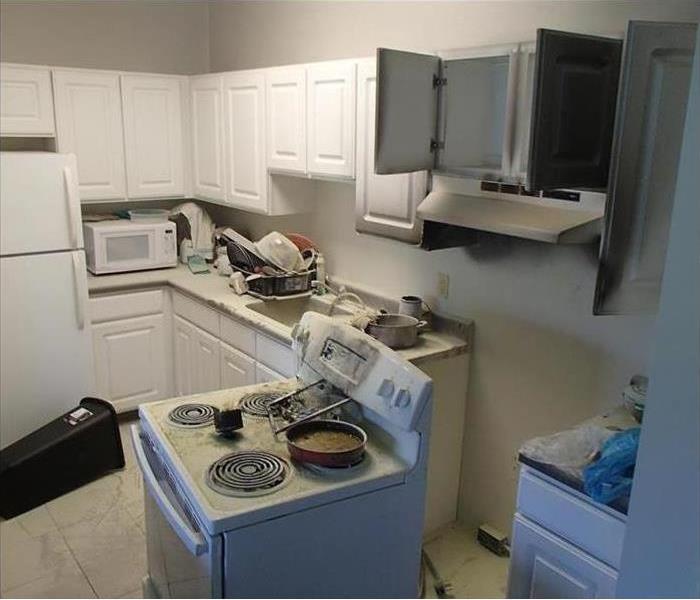 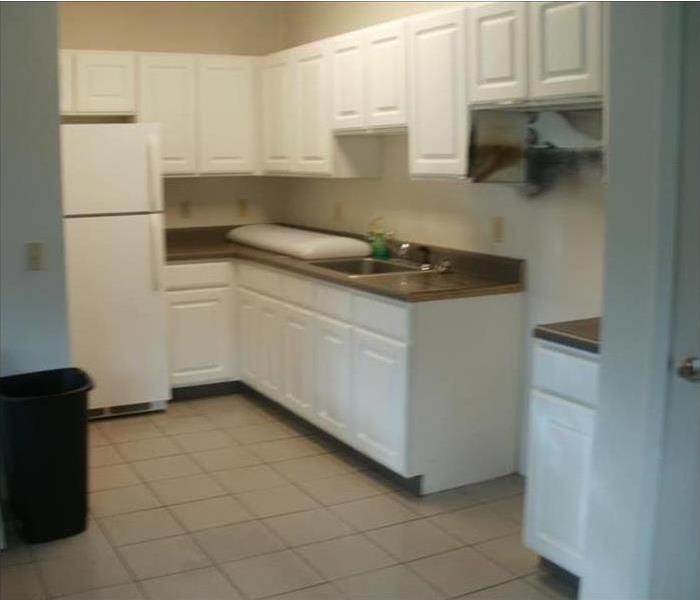 Fire damage can be devastating, especially in a commercial space. That is why the professional technicians at SERVPRO of West Seneca/Lancaster are prepared to h... READ MORE

View Older Before & After Photos